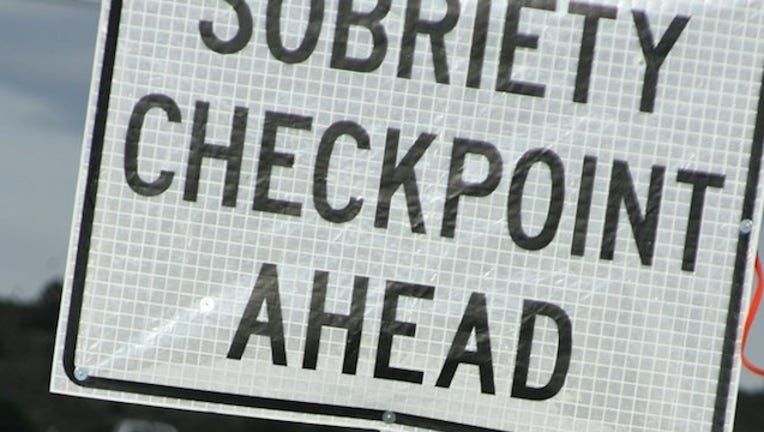 CHICAGO (SUN TIMES MEDIA WIRE) - Police will be on the look out for drunken drivers Saturday night on Lake Shore Drive.

A Breath Alcohol Testing Mobile Unit may also be deployed to allow officers to make the process of charging a person with DUI and issuing them an I-Bond faster.

A DUI saturation patrol last weekend in the Chicago Lawn district resulted in one person charged with DUI and a total of 122 citations issued for driving violations, police said.