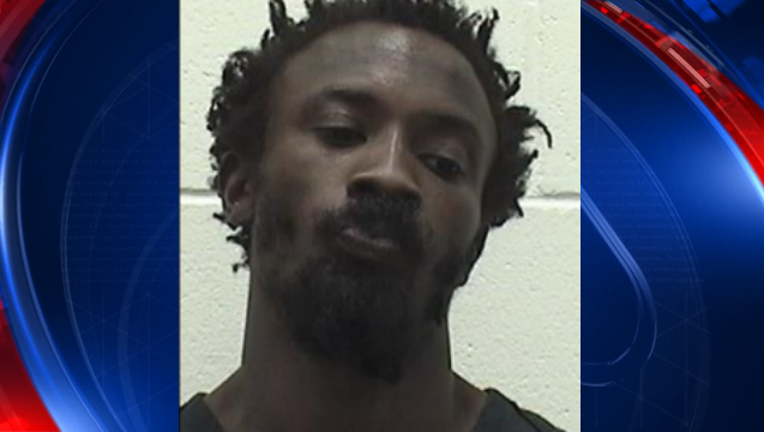 ATHENS, Ga. - An Athens man was arrested for assaulting his mother with a pork chop and then head-butting her for not buying him cigarettes, according to Athens-Clarke County police.

Terry Bernard Ball Jr., 29, was arrested for simple battery and also charged with a probation violation from a prior case lodged six months earlier.

According to police, Ball was eating a pork chop at his home on Simmons Street around 7:30 p.m. Monday when he became upset with his 60-year-old mother, police said. After throwing the piece of meat, Ball got up, pushed his mother and head-butted her, police said.

Ball’s father intervened and restrained him until police arrived.

According to Athens-Clarke County State Court records, Ball was sentenced to 12 months on probation for allegedly slugging a man in the face for no apparent reason while he was intoxicated on Arch Street.