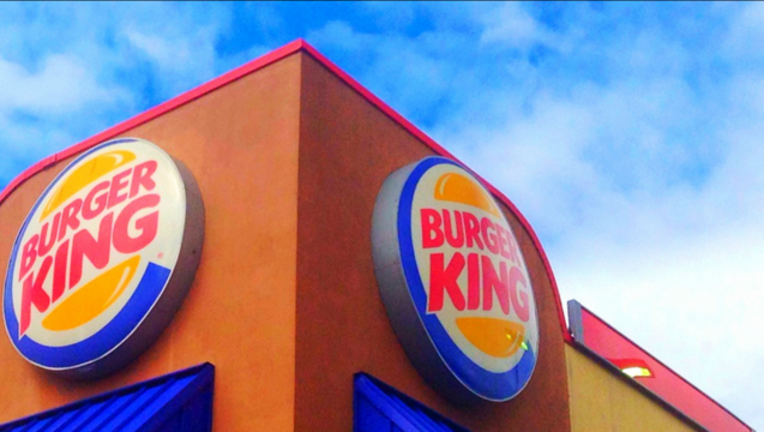 NORTH VERSAILLES, Pa. (AP) - Two brothers are jailed on charges they sold $4,600 worth of heroin to an undercover officer in the children's play area of a Pennsylvania Burger King.

Allegheny County police say one of the suspects, 28-year-old Marlan Byars, of West Mifflin, had his 6-year-old son with him when the sting went down Monday in North Versailles (ver-SAYLS').

Police say Byars' brother, 31-year-old Otis Pegues (PEGS), set up the deal with the undercover officer. Police say Monday's deal was the third they've made from Pegues in the last two weeks, the others happening at Wal-Mart and Kmart stores.

The brothers are also charged with endangering the welfare of a child.

Online court records don't list attorneys for the men who could comment on their behalf. They face a preliminary hearing May 12.