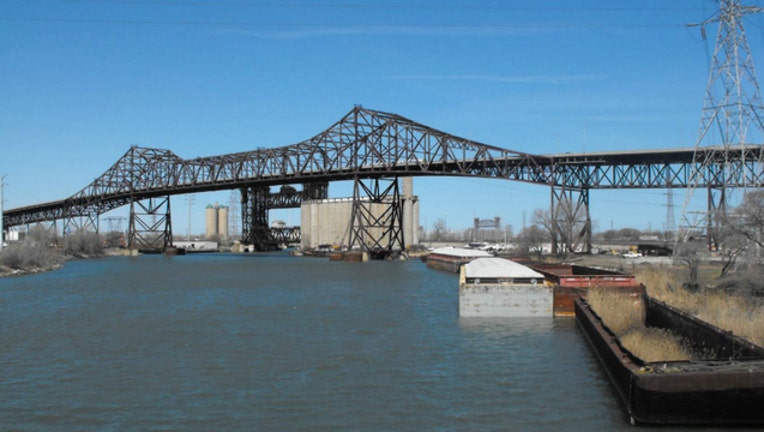 SUN-TIMES MEDIA WIRE - Investigators are looking into a connection between a man who jumped from the Chicago Skyway into the Calumet River Monday afternoon and a woman who was found dead that evening in the East Chatham neighborhood on the South Side.

Curtis Bradley, 24, jumped into the Calumet River from the Skyway about 3 p.m. following a traffic crash on the toll bridge near 97th Street, according to the Chicago Police and Fire departments and the Cook County Medical Examiner’s Office.

The police marine unit and fire department divers responded to the river to search for him, authorities said. Rescue teams faced a difficult search due to barge traffic, ice on the river and low visibility in the water.

Bradley was found in the river about 5 p.m. and taken to Trinity Hospital, where he was pronounced dead at 4:55 p.m., police and the medical examiner’s office said. He lived in the 1000 block of East 80th Street in East Chatham.

Toni Frazier, 29, was found unresponsive about 6 p.m. in a home in the 1000 block of East 80th, where she also lived, according to police and the medical examiner’s office. She was pronounced dead at the scene.

Her death is being treated as a death investigation, but detectives are looking into a connection between her and Bradley and believe they had a relationship, police said.