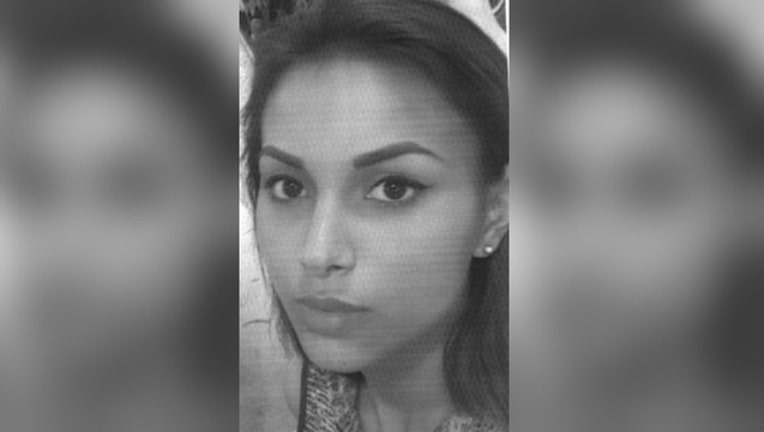 CHICAGO (SUN TIMES MEDIA WIRE) - A 21-year-old woman who was reported missing Sunday night from the Jefferson Park neighborhood on the Northwest Side has been reunited with her family, police announced early Monday.

Karen Ramirez was last seen about 11:30 p.m. when she left the area of North Cicero and West Lawrence avenues while she was intoxicated, according to an endangered missing person alert from Chicago Police.

She has since been located and returned to her family, police said early Monday. Additional information was not provided.