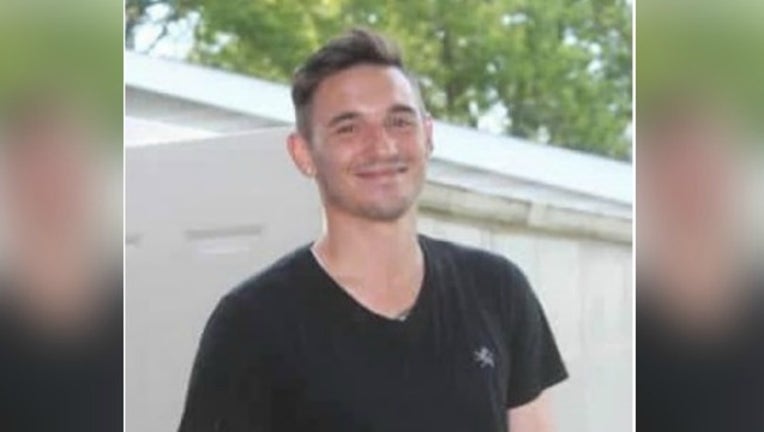 CHICAGO (Sun-Times Media Wire) - A man who went missing for about five days from the Southwest Side Brighton Park neighborhood has been found.

Taylor Eagan, 25, was reported missing Sunday from the 3700 block of West 38th Street, according to a missing person alert from Chicago Police.

He has since been located, police announced Friday night. No other details were released.