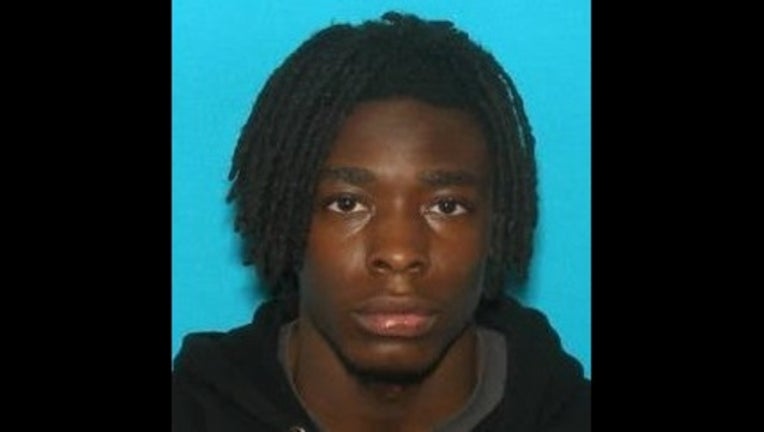 EVANSTON (Sun-Times Media Wire) - Federal and local authorities are searching for a south suburban man wanted for the fatal shooting of an Evanston man earlier this year.

Officers responding to a call of shots fired about 9:05 p.m. that night in the 1300 block of Darrow Avenue found the 20-year-old with gunshot wounds to the head and torso, police said.

Bradford-Mandujano, who lived on the block where he was found, was taken to Evanston Hospital, where he died hours later, according to the Cook County medical examiner’s office.