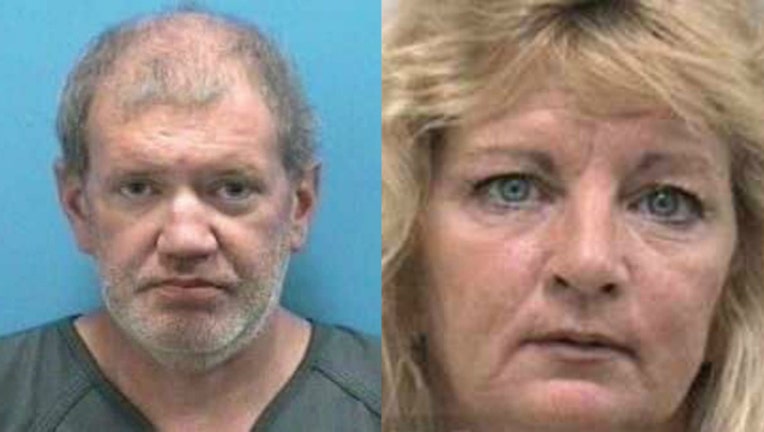 FOX 32 NEWS - Police say a Florida man punched his girlfriend and struck her with a sex toy after she criticized his performance while they were having sex.

According to an arrest affidavit, while the couple was having sex, 58-year-old Carol Favuzza told police that she said to 42-year-old Eric Pritsch, “You’re not a man, you’re a mouse.”

According to police, Pritsch and Favuzza both appeared drunk.

Pritcsh was arrested on a misdemeanor battery charge. He is due in court March 9 for his bond hearing.