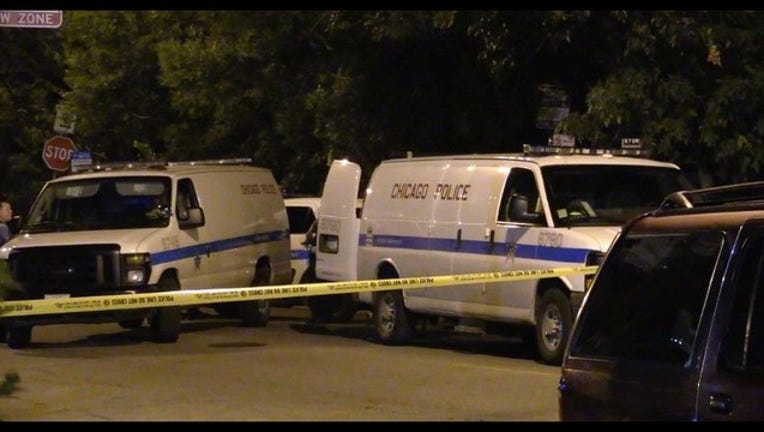 Officers responded to a burglary in the 3000 block of West Pershing about 1:25 a.m. and found a man suspected of being involved, according to Chicago Police.

The man, described only as an adult male, was seen “sweating heavily with labored breathing,” police said.

The officers notified paramedics, but despite medical intervention he became unresponsive, police said. He was pronounced dead at the scene.

The Cook County medical examiner’s office could not immediately confirm the fatality.