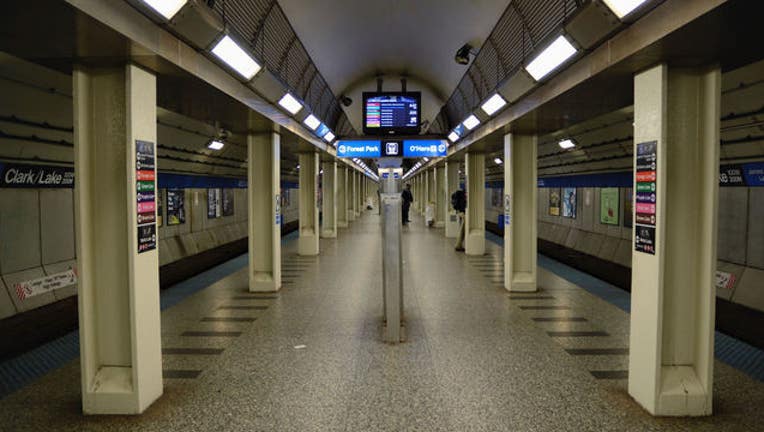 Officers responded about 11:05 a.m. to a call of a person down at the station at 124 W. Lake St., according to Chicago Police. They found the 51-year-old unresponsive on the second-floor platform.

He was taken to Northwestern Memorial Hospital, where he was pronounced dead, police said.