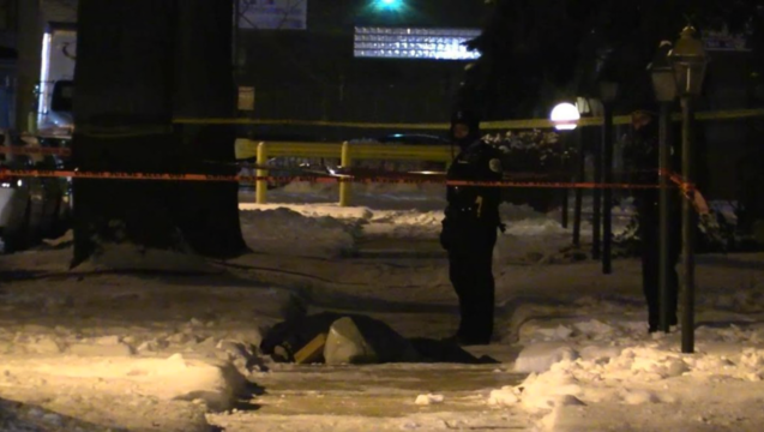 A man was shot to death Wednesday night in the West Chatham neighborhood. | Network Video Productions

CHICAGO (SUN TIMES MEDIA WIRE) - A man was shot to death Wednesday night in the West Chatham neighborhood on the South Side.

Antonian T. Mixon, 47, was on the sidewalk at 10:10 p.m. in the 8200 block of South Perry when a male with a gun walked up and announced a robbery, according to Chicago Police and the Cook County medical examiner’s office. The suspect then fired shots, striking the man in the head, before getting into a silver vehicle and leaving the scene.

Mixon, who lived in the 4200 block of Miners Creek Road in Lithonia, Georgia, was pronounced dead at the scene, authorities said.