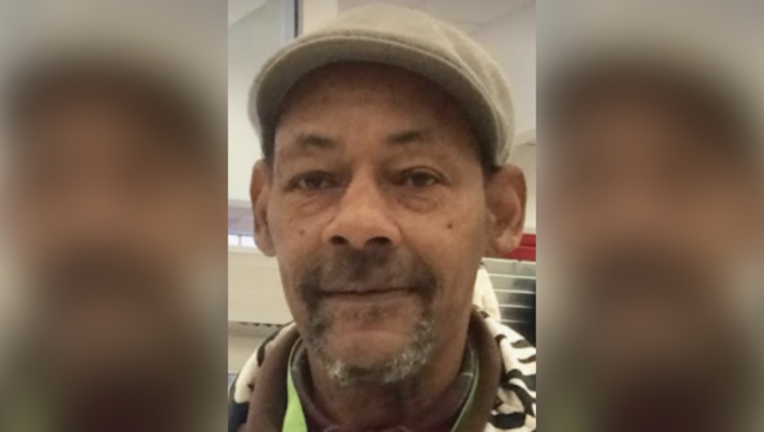 CHICAGO (Sun-Times Media Wire) - Police are asking for the public’s help in finding a man with dementia missing from the West Englewood neighborhood on the South Side since Friday.

Tommie Hall, 65, who lives in the 6600 block of South Wolcott, was last seen near West 55th Street and South Damen Avenue, according to a missing person alert from Chicago Police.

He has dementia, but knows his last name, police said.

Hall is described as a 178-pound, 6-foot-3, bald, black man with brown eyes and a light complexion, police said. He was wearing blue jeans and a blue T-shirt with the phrase, “No problem, my God is bigger than you.” Under his T-shirt is a gray sweater.

Anyone with information on Hall’s whereabouts is asked to contact Area South detectives at (312) 747-8274.