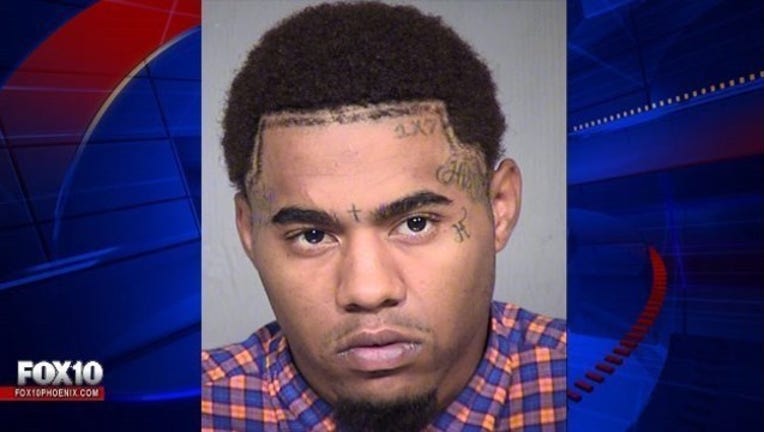 FOX 10 PHOENIX (KSAZ) -- An Arizona man accused of being a pimp is under arrest for allegedly water-boarding one of his victims.

Theon Temple, 21, was pulled over by Phoenix Police on Wednesday, inside his car they found an underage girl.

She later told detectives that she was forced to work for Temple.

They also learned he and another man reportedly tied her up, assaulted her, and then tried to drown her by water boarding her.

Temple is facing a number of charges including child prostitution and aggravated assault.