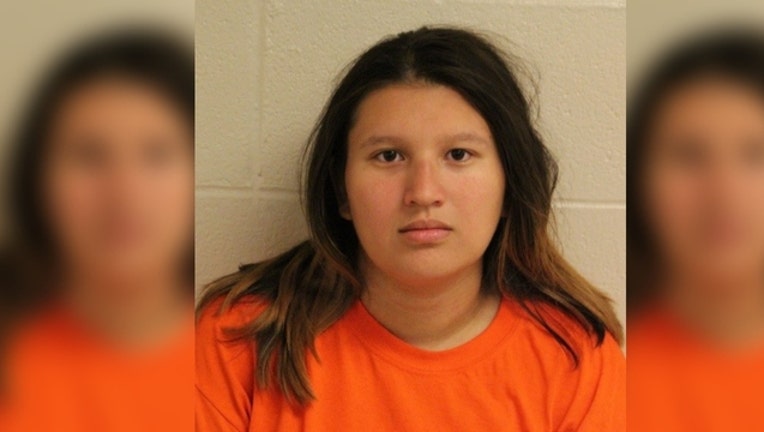 BELVIDERE, Ill. (AP) - Police say a woman called in a false threat of a gunman that prompted dozens of officers to search for the suspect and place several schools on lockdowns.

Belvidere police say 20-year-old Sabrina L. Andrews of Belvidere has been arrested on felony charges that include making a false police report.

Police say Andrews called the police department on Thursday, claiming a man with a gun outside of Belvidere South Middle School was threatening to shoot her child.

Officers from several departments blocked off area streets searching for a suspect as alarmed students stood in the rain. Police say a 21-year-old Rockford man originally identified as a suspect was taken into custody and later released.