At about 9:57 p.m., officers were dispatched for a burglary at the jewelry store located in the 0 block of West Jefferson in Naperville, police said.

When officers arrived, they discovered the rear entrance of the business showed signs of forced entry. However, the suspects were no longer on scene, police said.

The suspects smashed several display cases and fled the area with an unknown amount of jewelry. Police said an inventory of items missing is being conducted. 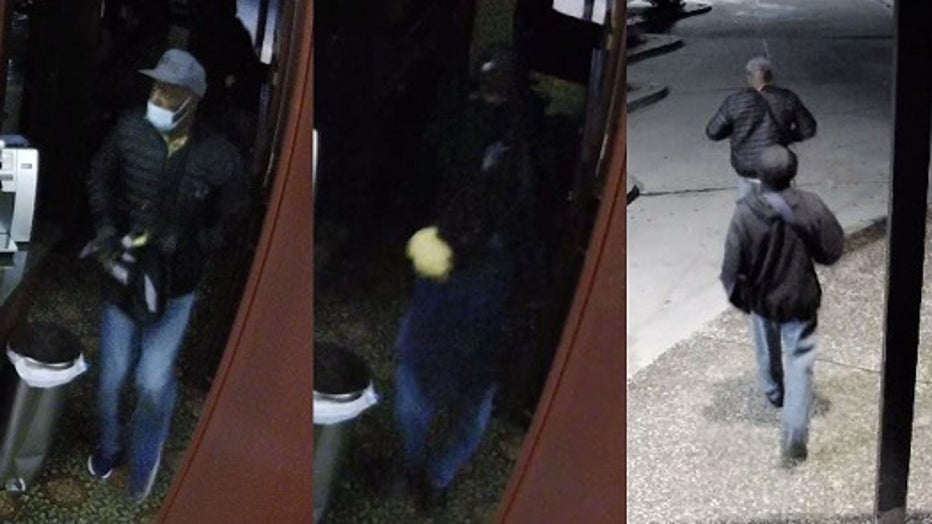 The offenders are described as two Black men, approximately in their late thirties, with thin to medium builds.

They were wearing masks, dark jackets, jeans and shoes with white on them.

Anyone with information regarding this case is asked to contact the Naperville Police Department at 630-420-6666 and ask for investigations.