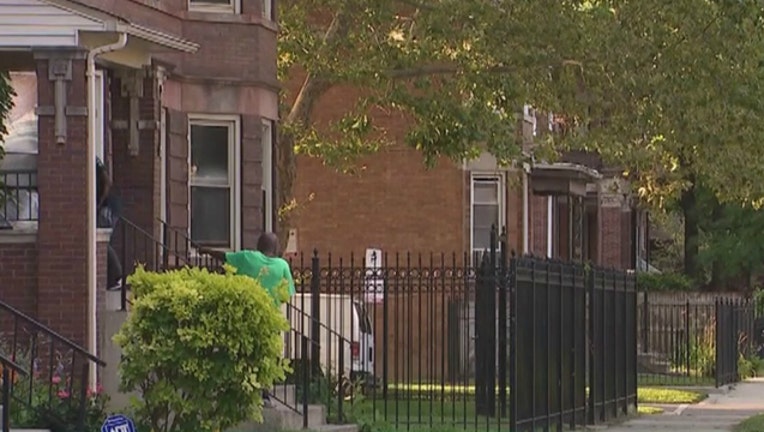 CHICAGO (Sun-Times Media Wire) - A 13-year-old boy allegedly shot an older teenager during an argument Tuesday in Austin on the West Side.

He was arguing with a 17-year-old about 2:30 p.m. inside a home in the 200 block of North Mason Avenue when he pulled out a handgun and shot the older boy in the right leg, according to Chicago police.

The 13-year-old ran away after the shooting, but investigators found a weapon at the scene, police said.

The 17-year-old was taken to Loyola University Medical Center in Maywood, where his condition was stabilized, police said.