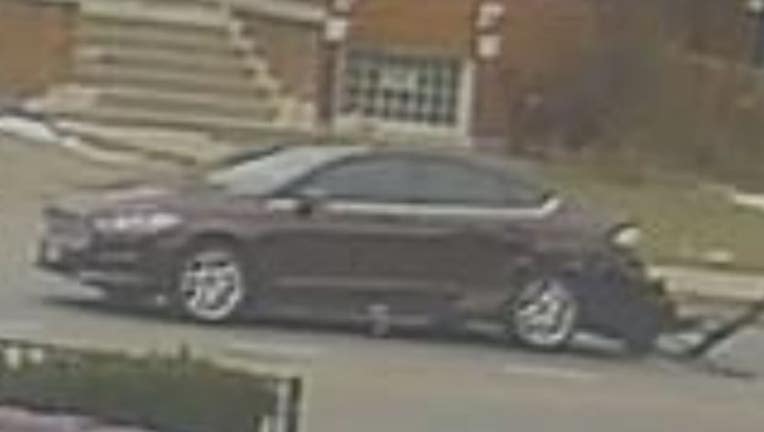 Chicago police are seeking a red Ford Focus wanted in connection with a fatal hit-and-run Jan. 11, in the 1100 block of North Laramie Avenue. | Chicago Police

CHICAGO - Chicago police are seeking a vehicle wanted in connection with a fatal hit-and-run in January in Austin on the West Side.

Andrew Wells was crossing the street about 1:05 p.m. Jan. 11, in the 1100 block of North Laramie Avenue, when he was hit by a driver who lost control of their red Ford Focus after hitting another vehicle while driving east on Thomas Street, according to Chicago police and the Cook County medical examiner’s office.

The driver fled the scene after striking the 75-year-old, police said.

Wells was transported to Stroger Hospital, where he was pronounced dead, officials said.

Police believe the driver was a woman between the 20 and 25-years-old.

Anyone with information is asked to contact Chicago police’s Major Accident Investigation Unit at 312-745-4521.