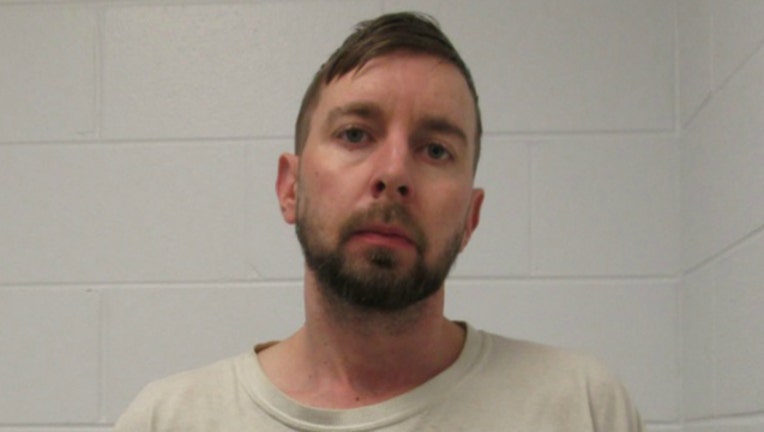 LIBERTYVILLE, Ill. (AP) — Authorities say a 37-year-old man fatally shot another man in suburban Chicago after seeing the victim attend a movie with a woman he was likely stalking.

Kenneth S. Seplak of Round Lake Beach is charged with first-degree murder for the Dec. 23 death of 30-year-old David E. Gorski of Libertyville. A Lake County judge on Wednesday ordered Seplak held on $3 million bond.

Sgt. Christopher Covelli is spokesman for the Lake County Major Crime Task Force. He says Gorski was seeing a woman who was being stalked by Seplak. Covelli says that after seeing Gorski and the woman go to the movies together, Seplak followed Gorski in his car and shot him.