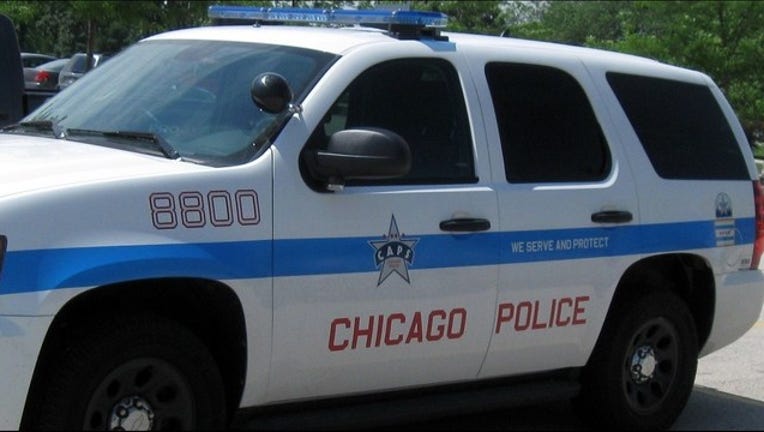 Police are warning Belmont Cragin residents about two teenagers robbing women at gunpoint in the Northwest Side neighborhood.

The teens walk up to women, pull out a dark handgun and demand their cell phones, purses and cash, according to the community alert from Area North detectives.

During both robberies, the teens had a black handgun with white grips, police said.