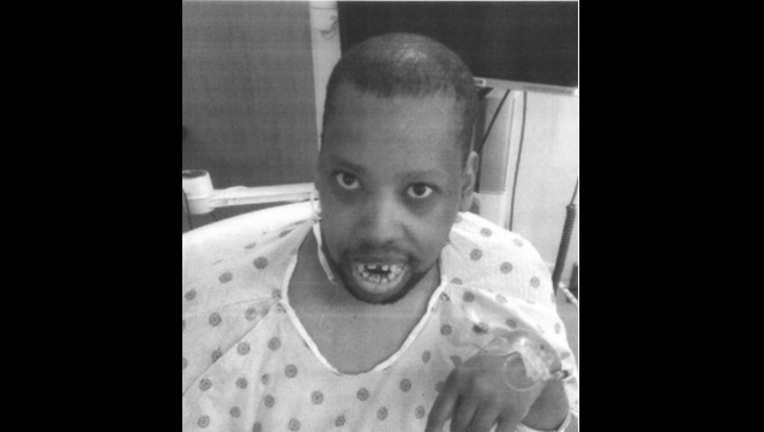 The man was unable to provide his name or home address when officers found him in the 1300 block of West Morse, according to an alert from police.

He is a black man, thought to be between 30 and 40 years old, with black hair and brown eyes, police said. He stands 6-foot-3 and weighs 226 pounds.

He was found wearing a cream-colored sweatshirt and light gray sweatpants. Police said his name may be “Ronald.”