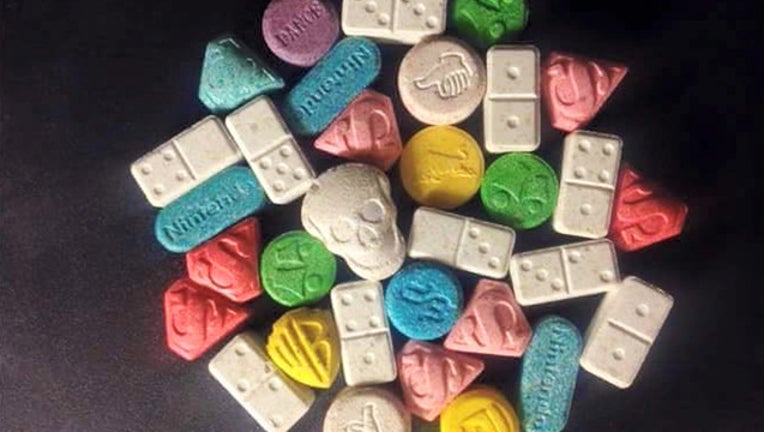 At least one police department is repeating an old warning to parents about a form of ecstasy that could be mistaken for Halloween candy.

On the Jackson, MS Metro Police Department’s Facebook page, an image shows several colorful tablets. Some say the word “Nintendo” or have the popular Superman ‘S’ on them; some are shaped like skulls or dice and others have a thumbs-up etched into the top.

They look like candy and could very easily appeal to children, but police say they are dangerous.

“If your kids get these for Halloween candy, they ARE NOT CANDY!!!,” the photo’s caption reads. “They are the new shapes of "Ecstasy" and can kill kids through overdoses!!!”

There have not been any reports of these kinds of pills in the Tampa Bay area, and Snopes.com lists the warning as potentially true but certainly not new.