A tragic twist in the case of a Tempe woman who was found dead along with an infant inside a home over the weekend. FOX 10's Nicole Garcia reports.

TEMPE, Ariz. - Tempe Police officials have provided new details surrounding the death of a woman and her infant son over the weekend.

The two were found dead inside a home near McClintock Drive and Baseline Road Saturday afternoon after police and fire crews were called out to the home for a medical emergency.

On Monday, Tempe Police officials said the mother, identified as 38-year-old Laranique Meadows had some type of heart condition that killed her, and that the baby, identified as four-month-old Danari, died when Meadows fell over on top of him. 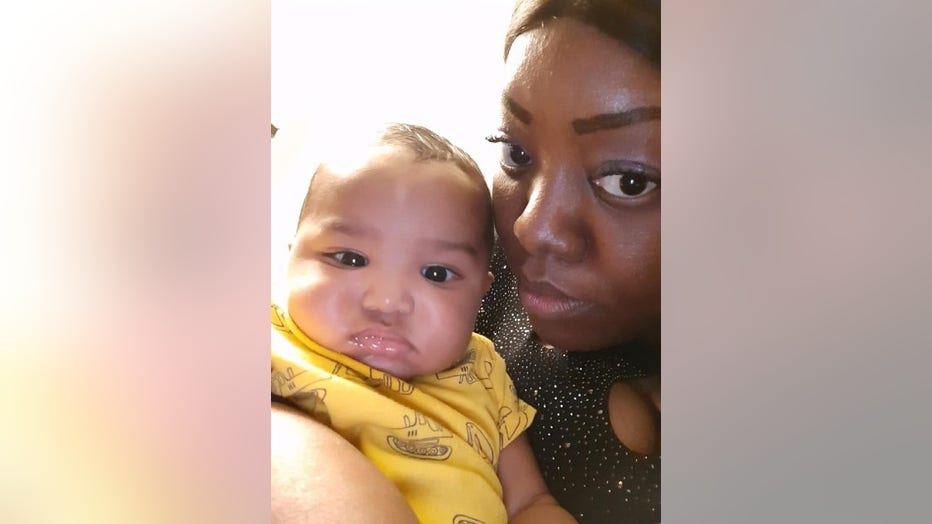 FOX 10 has learned that the woman was researching information on chest pains right before the incident happened.

The baby boy's father works night hours and was sleeping in a location upstairs when it all happened. Police officials say the father is devastated. 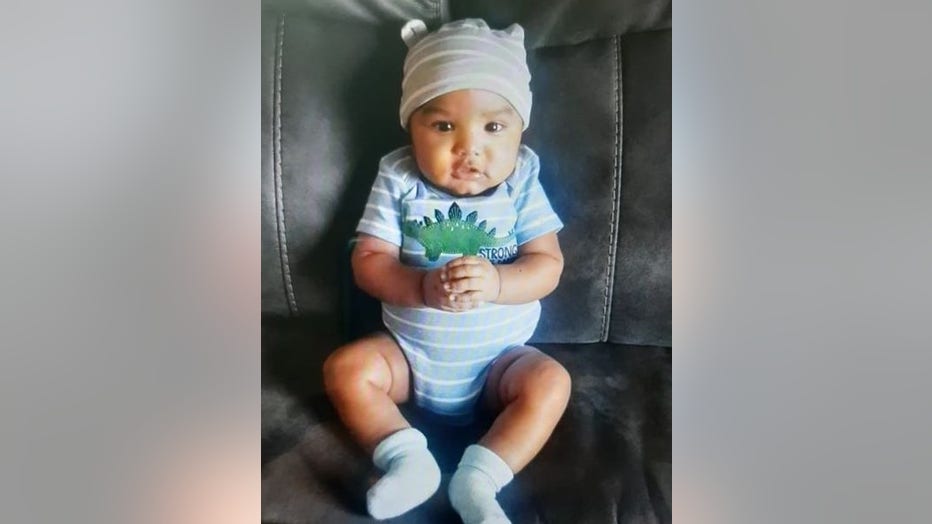 (The Meadows and Thurmond Family)

Neighbors say they were not familiar with Meadows and the infant and didn't hear or see anything strange on Saturday.

"It's always very quiet here. Always quiet. That's why it was very shocking," said one resident in the area.

The family of the woman and her 4-month-old son released a statement to FOX 10, which in part says, "Nikki was a caring and loving mother, fiance, daughter, sister, aunt, and friend. When she loved you, she loved you fiercely and only wanted what was best for you. She spent so much of her free time with family as family was what was most important to her. We will all miss Nikki and DeNari more than any of our words will convey. They were such a big part of our lives and were more loved then you can imagine. Both were taken from us to soon." 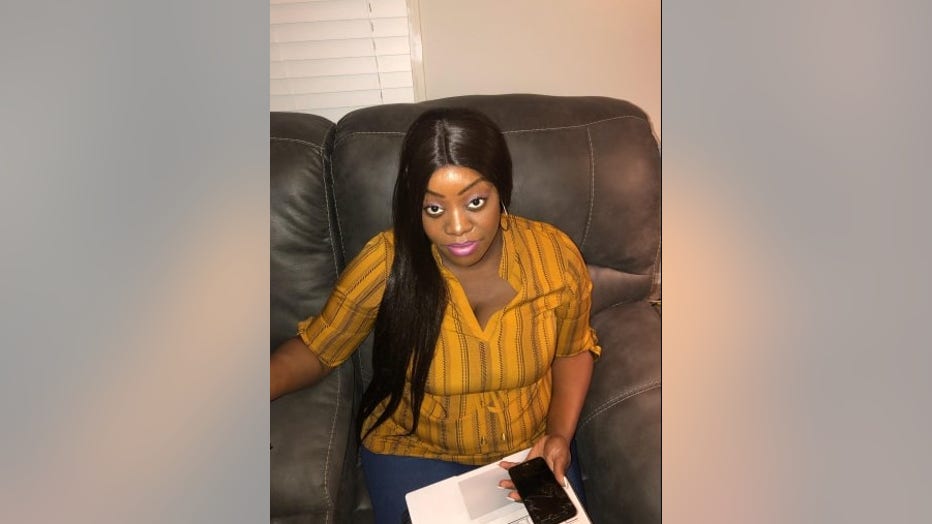 (The Meadows and Thurmond Family)

The deaths are not being treated as a crime, according to police.

The family has a GoFundMe set up to help with memorial costs. 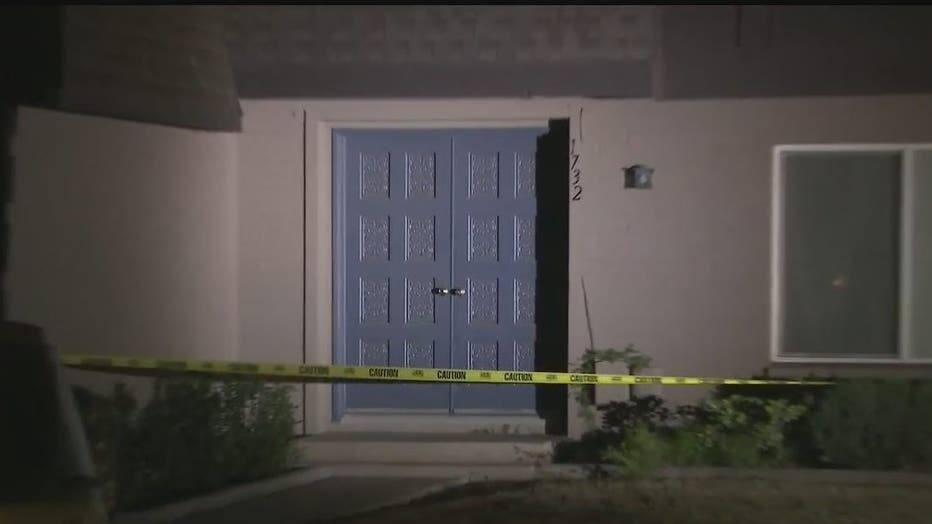