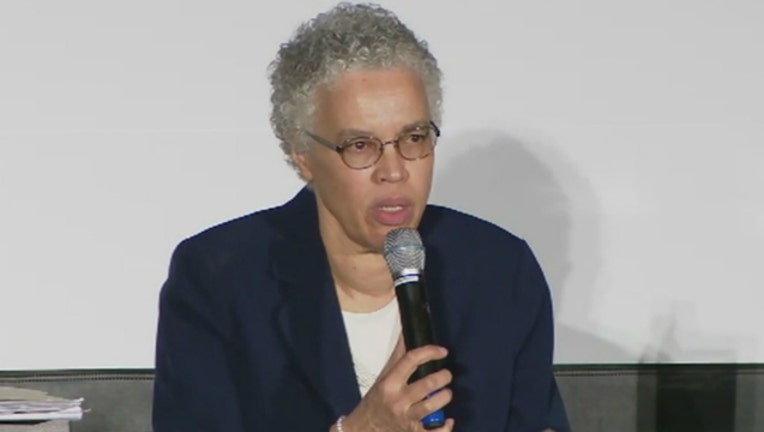 CHICAGO (AP) - The Cook County Board president who was soundly defeated when she ran for mayor of Chicago this year says she's ready to run again for the job she's held since 2010.

Board President Tony Preckwinkle told reporters on Thursday that she intends to be on the 2022 ballot.

Preckwinkle has in the past said her current term would be her last but since her loss in the mayor's race to Lori Lightfoot she's refused to say whether or not she will run for a fourth term. Then on Thursday, she said simply, "Of course," when asked if she'll run again.

If the 72-year-old Preckwinkle is re-elected and serves the full four-year term, she will have held the post longer than all but one board president in county history.