NEW YORK (FOX 5 NY) - President-elect Donald Trump said he will leave his "great business" to his children so he can focus on being the nation's 45th president.

Trump tweeted early Wednesday that legal documents are being crafted to "take me completely out of business operations," adding, "the presidency is a far more important task!"

Trump had been under criticism for exposing himself to potential conflicts if he kept a role in his global business while being president. But Trump left out the details on how he plans to eliminate the potential for a conflict of interest. He said he will address it in a press conference with his children on December 15.

He also made some more administration moves. He asked Preet Bharara to stay on as U.S. attorney for the Southern District of New York. Trump named former Goldman Sachs executive Steven Mnuchin as treasury secretary, Wilbur Ross as secretary of commerce, and Todd Ricketts as deputy secretary of commerce. 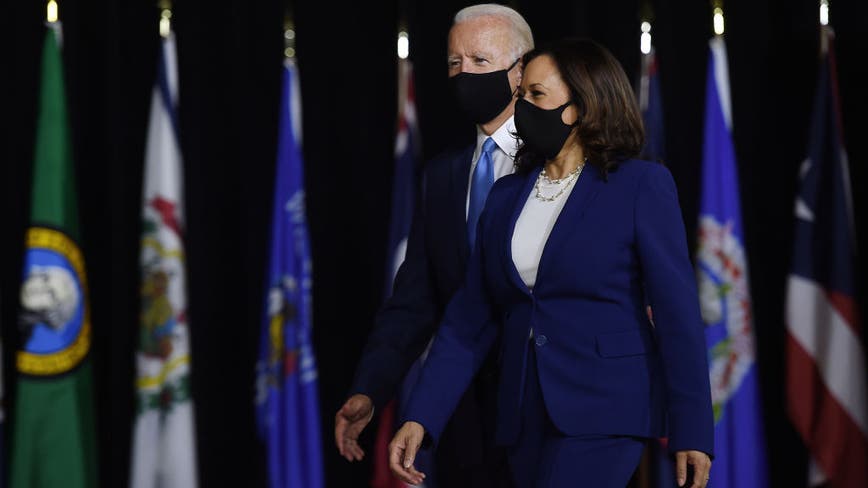