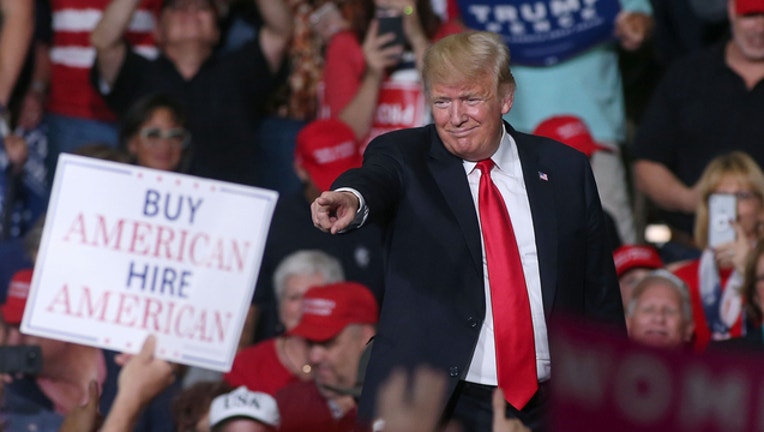 Trump has scheduled a rally with Bost on Saturday at Southern Illinois Airport in Murphysboro. His campaign says he's expected to discuss his America First agenda and the need for Illinois voters to help protect and expand the Republican majority in Congress.

Bost is in a tight race against Democrat Brendan Kelly, the St. Clair County state's attorney.

The 12th Congressional District is one of four GOP--held seats that Democrats are targeting as they try to take control of the House.

Voters in the once reliably Democratic district supported Trump in 2016.