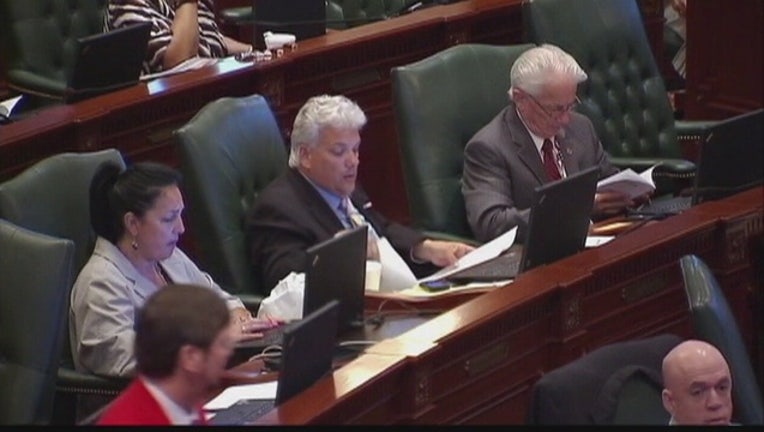 CHICAGO (AP) — Pressure is building for Republican Gov. Bruce Rauner and majority Democrats to end their months-long stalemate over Illinois' budget, though lawmakers appear no closer to a deal as they reconvene on Tuesday for the first time in weeks.

Fitch Ratings on Monday downgraded Illinois' rating on $26 billion in outstanding bonds because of the crisis, and Moody's Investors Service warned that the state's inability to make its November pension payment could further hurt its already dismal credit rating. The United Way of Illinois said a survey of human service agencies shows more than three-quarters have cut services and almost one-third expect to run out of money within a month. Meanwhile business and labor leaders and some of Rauner's fellow Republicans — including former Gov. Jim Edgar — were stepping up calls for a truce.

"It doesn't help to continue fighting with each other ... We've got to get together, work together," GOP Comptroller Leslie Munger, a Rauner appointee, told reporters Monday. "Everyone has to give some and get a balanced budget with reforms in place. The sooner we do it, the better off we'll be."

Rauner and Democrats who run the Legislature have been fighting since spring over the budget for the July 1 fiscal year. Democrats want Rauner to agree to a tax increase to help close a roughly $5 billion budget hole, but the governor won't approve a hike until the Legislature approves changes he wants, such as a property tax freeze and curbs to public-employee union powers.

Last week, Munger said Illinois won't be able to make a scheduled $560 million payment to its pension funds because of cash flow problems. While Moody's statement doesn't indicate a change in Illinois' rating, the agency said the missed payment could be a factor in future action.

Illinois currently has the worst-funded pension systems and lowest credit rating of any state.

Asked about the moves by Fitch and Moody's, Rauner spokeswoman Catherine Kelly pointed to comments the governor made earlier this year, when he said he works for Illinois taxpayers, not the ratings agencies. She said Rauner is trying to improve Illinois' finances but Democrats are standing in his way.

Munger and Edgar also have suggested Rauner alter his approach. Speaking in Moline on Friday, Munger said the governor's attacks on unions aren't productive. On Monday she stressed that other Rauner-backed reforms — such as reducing the cost of workers' compensation insurance — must be part of any budget deal.

"There are ways that won't impact unions at all," she said.

Edgar, who served as governor in the 1990s, said last week Rauner shouldn't hold the budget "hostage" to get the reforms he wants. He told The (Springfield) State Journal-Register that Illinois is in the worst shape he's seen in decades.

Rauner's office said Edgar is entitled to his opinion, but noted Illinois' challenges have been decades in the making and require serious action to fix.

Edgar was governor when lawmakers approved a pension payment plan that allowed them to pay minimal amounts to the funds, contributing to the massive payments Illinois must make now and Illinois' more than $100 billion unfunded liability.

"I think Speaker Madigan and John Cullerton could pass a budget tomorrow if they wanted to," Schneider said, noting Democrats hold supermajorities in both chambers.

But not all Democrats vote in lockstep, making it unlikely they could pass a budget or override a veto without support from Republicans, who have so far stuck with Rauner.

The situation means little substantive action is expected as the House and Senate meet Tuesday. House committees will consider several bills, including one to provide $1.84 billion for local governments and lottery payouts. But no final action is likely.

"There's still no deal on the table and no end in sight," Cullerton spokeswoman Rikeesha Phelon said. 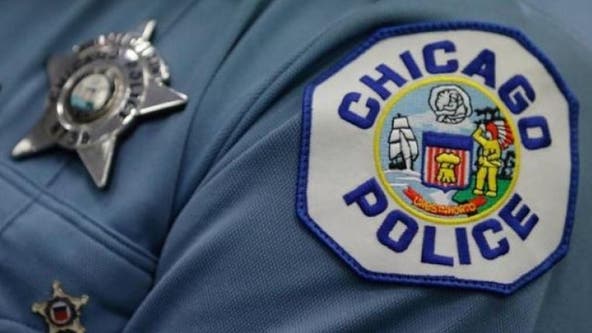 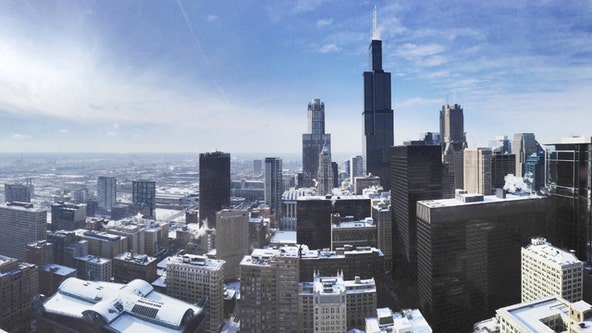