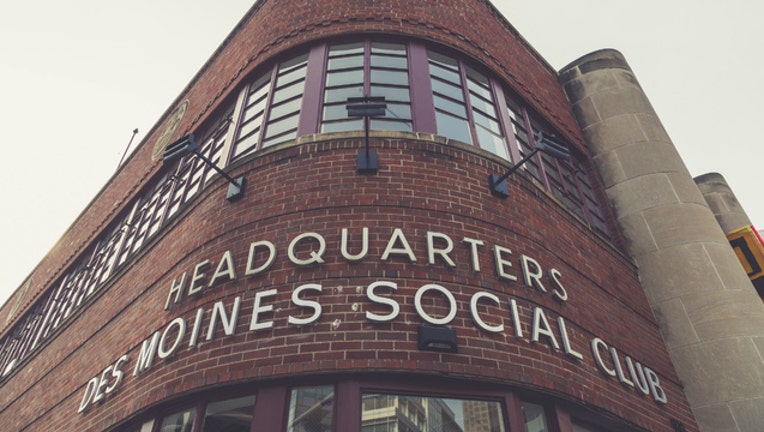 DES MOINES, Iowa (AP) --  A Des Moines principal has decided not to punish the ninth-grade girls who arranged for a male stripper to perform at their high school's synchronized swimming club banquet.

Officials say the girls employed the stripper as a joke and that the stripper didn't totally disrobe at Friday evening's event at the Des Moines Social Club. A club employee interrupted the performance and asked the stripper to leave.

The club has been operating outside of direct school supervision, with members raising all the money for its support. But Biggs says the district plans to place the club and its finances under the control of Roosevelt High's activities department.