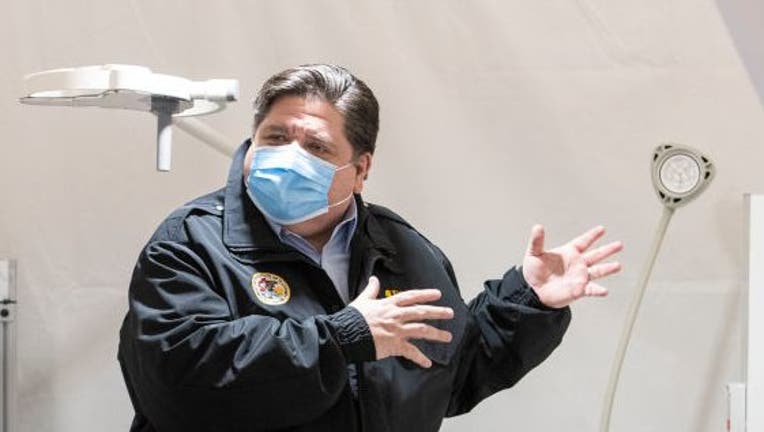 CHICAGO - Illinoisans struggling to pay mortgages and rent and small businesses, all impacted by the coronavirus pandemic, will have access to $900 million in grants, Gov. J.B. Pritzker announced Wednesday.

According to state officials, $150 million of the funds, to be administered by the Illinois Housing Development Authority, will be available for emergency rental assistance, with the same amount for mortgage assistance, beginning in August.

Pritzker also announced a residential eviction ban will be extended to July 31. He first banned evictions when he issued a stay-at-home order on March 21.

Pritzker said nearly one in three Illinois adults have either missed last month’s rent or mortgage payment or are worried about their ability to pay next month’s rent.

The governor also announced that, in early July, the state Department of Commerce and Economic Opportunity will begin distributing the first $60 million installment of Business Interruption Grants, which are funded by the federal Coronavirus Aid, Relief and Economic Security, or CARES, Act. In all, that program will receive $540 million in funding, half of which the state has dedicated to child care providers.

According to the governor’s office, priority will be given to small businesses that were completely shut down or heavily restricted during the pandemic and that are in disproportionately impacted areas.

The Illinois Department of Public Health announced Wednesday another 546 new confirmed cases of the virus, along with 86 more deaths. That brought the number of confirmed cases since the pandemic began to 134,185, including 6,485 deaths.