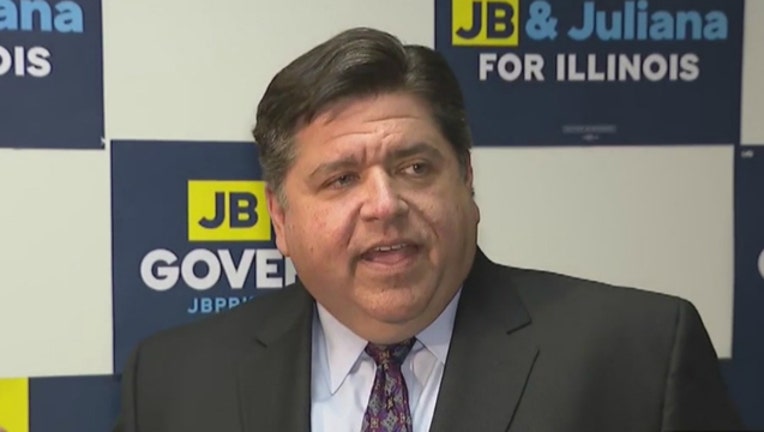 The Democrat will be sworn in Jan. 14, and within weeks of taking office will have to deliver a budget proposal to the General Assembly. Illinois is behind in paying bills by about $7.5 billion, and there is an estimated $1 billion shortfall in the current state budget. Pension payments also restrict spending on other programs.

Pritzker named his transition team the day after he defeated Republican Gov. Bruce Rauner. He says the committee he named Thursday is the first of several working groups he will form to address specific state issues.

Former Senate Republican leader Christine Radogno of Lemont was also named to the committee. She resigned the Senate in 2017 after Rauner undercut her efforts with Democratic Senate President John Cullerton to end a budget impasse.

"The budget is not only going to be the top priority, but it is going to impact everything our new governor is going to try to accomplish," said Hynes, who chairs the committee.

Pritzker said there are no limitations on what the committee can discuss for dealing with the financial issues. However, it won't focus on his goal of implementing a graduated income tax in the state. A graduated tax requires a change in the Illinois constitution and the approval of Illinois voters.