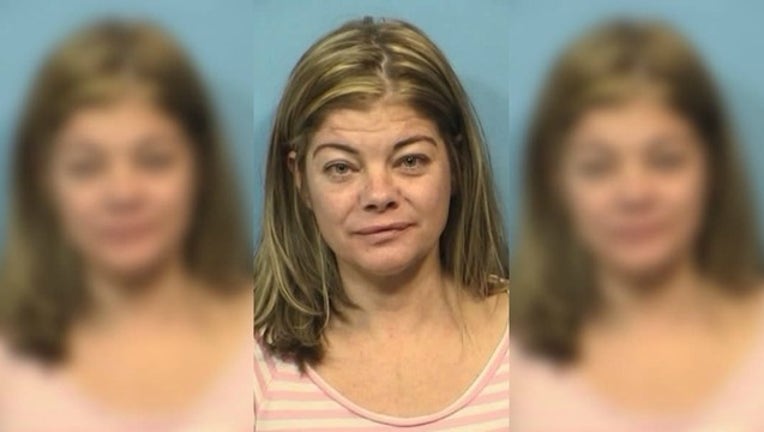 FOX NEWS - A former Illinois middle school teacher who allegedly brought in the New Year by performing a sex act on her friend’s teenage son was sentenced to probation Monday after entering a plea deal.

Christine M. Taylor, 46, invited her friend and the woman’s 16-year-old son to her Naperville home on New Year’s Day in 2016, the Chicago Tribune reported.

After having pizza, Taylor allegedly brought the teenage boy to her bedroom where she performed a sex act on him. The teen’s mother caught Taylor in the act and called police, according to the website.

The 46-year-old woman pleaded guilty to felony obstruction of justice and endangering the health or safety of a child in exchange for having three sexual abuse charges dropped, the Tribune reported.

She also will need to undergo sex offender counseling and is not allowed to contact the victim or his mother.