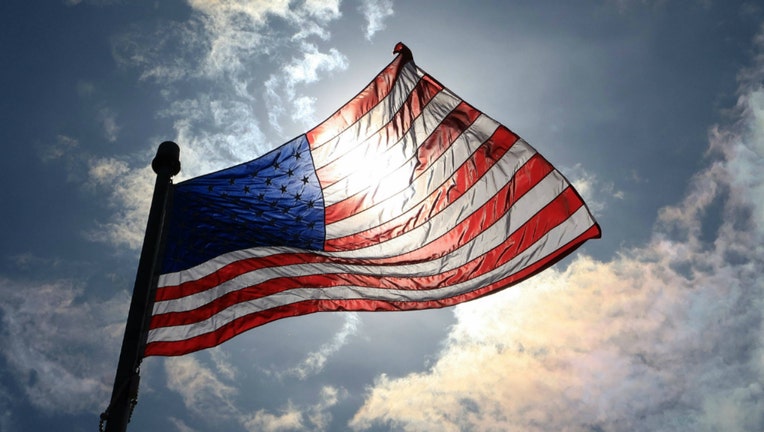 CHICAGO - A program that honors women veterans and their service wants to send those in Illinois to Washington, D.C., where they will tour war monuments for a day and be celebrated for their service upon their return home.

Operation HerStory is seeking 100 women that served during WWII, the Korean War, the Vietnam War, and periods in between 1940 to 1975 to participate in the Honor Flight. The program has partnered with organizations, including Honor Flight Chicago, which is a non-profit organization dedicated to providing veterans with honor and closure.

It will be the first all female Honor Flight in the state, the Chicago Sun-Times reported. The trip was announced at the Pritzker Military Museum and Library on Tuesday.

John Ptak, president of Honor Flight Chicago, said that while the nonprofit has brought more than 8,700 veterans to Washington D.C., fewer than 200 of the participants have been women.

“As a proud father to two daughters, it’s important that they understand that they should take a back seat to no one,” said Ptak “Operation HerStory is really dear to my heart in teaching them that lesson, that their contributions - just like those women who proudly have served our country - should be recognized, to the same extent that anyone else who wears that uniform should be.”

Almost 40 have signed up already, said Ginny Narsete, the founder of Operation HerStory and a retired master sergeant in the U.S. Air Force.

The flight departs the morning of Oct. 7, returning later that day. The women will tour the Women In Military Service for America Memorial and the Vietnam Women’s Memorial.”

Narsete said she doesn’t know what’s next for the program after the trip, but she hopes it will help the veterans to accept the honor and recognition they deserve.

“Isn’t it time for women to step up out of the shadows?” Narsete said.