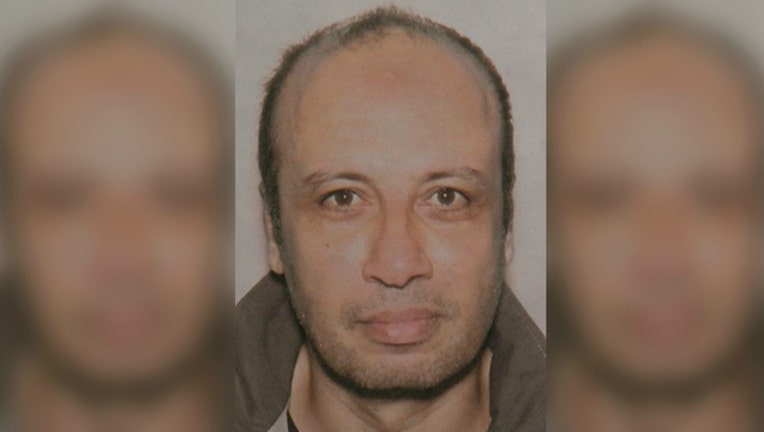 HARRISBURG, Pa. (AP) -- There's "no doubt" a gunman who fired at police in several locations in the state capital, wounding one of them before they shot and killed him, was targeting police officers, a prosecutor said.

Ahmed Aminamin El-Mofty fired at a Harrisburg police officer on Friday afternoon and later at a state trooper, wounding her before pursuing her, Dauphin County District Attorney Ed Marsico said.

The trooper is "doing well," is in good condition and is expected to make a full recovery, Marsico said.

El-Mofty pursued the trooper to a residential neighborhood, where city and state police encountered him.

"He approached them with two handguns ... firing many shots at those police officers," and the officers returned fire, killing him, Marsico said.

El-Mofty had ties to the Middle East and recently traveled there, but the motive for the attack was unknown, Marsico said.

Marsico asked for information from the public about the man, who also had ties to the city and its western suburbs across the Susquehanna River. He declined to comment on whether the man was known to police.

A relative, Ahmed Soweilam, told PennLive.com that he and his family doesn't know what to make of the reported actions by El-Mofty, his sister's ex-husband.

"That's not his behavior at all," said Soweilam, co-owner of a Halal store in Camp Hill. "That's not him. I still don't believe it."

"He's not the perfect guy, but he's not an aggressive person," Soweilam said.

"I again want to thank officers who put themselves in harm's way to prevent further injury or loss of life," he said in a message on Twitter.

Marsico expressed gratitude to state and local police for bringing a rapid end to an episode he said could have been much worse.

"This could have been a really tragic incidence with this individual firing many shots at police cars in downtown Harrisburg in the midst of rush hour traffic on a Friday afternoon and then coming up here in a residential neighborhood and firing again many shots," he said.