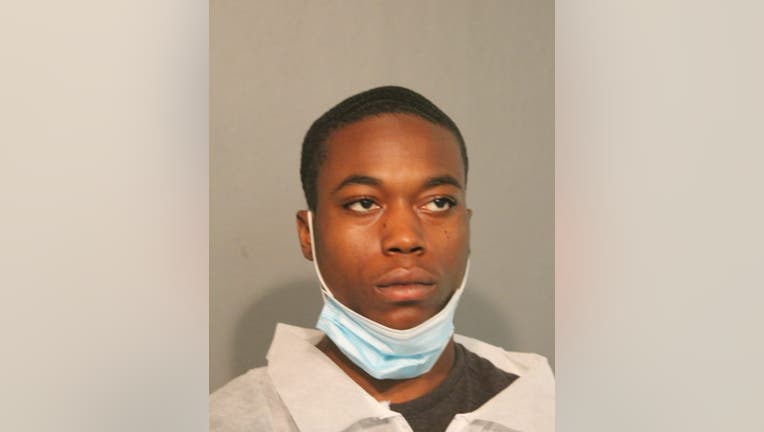 CHICAGO - A young activist was killed earlier this summer when his friend accidentally shot him while firing a gun at a vehicle in West Rogers Park, Cook County prosecutors said Tuesday.

Genove Martin was allegedly shooting at a gray Chevrolet Malibu when he fired “a final shot” that struck his friend, 17-year-old Caleb Reed, in the forehead shortly before 1 p.m. July 31 in the in the 1900 block of West Granville Avenue.

Reed, who was involved with the anti-violence group Good Kids Mad City and VOYCE, a group opposed to police officers being stationed in city schools, was pronounced dead at a hospital two days later.

Lyke called the shooting “a tragedy on so many levels” and described the accusations against Martin “serious” before ordering the teenager held on $300,000 bail.