We all spend plenty of time--perhaps too much time--surfing the internet. But there could be some big changes coming to the web, and not everyone's happy about it.

About 60 people chanting and carrying signs marched in front of the Verizon store on South Michigan Avenue, which was one of hundreds of protests taking place across the country on the subject of net neutrality.

"Net neutrality is more or less the version of internet free speech. And blocking it would result in a lot of people losing that right,” said protester Liam Killings.

Now, under President Trump's new FCC chair, the agency wants to give those internet providers the right to block or slow down service to anyone they want. It would also allow providers to charge more for faster service, creating fast and slow lanes on the internet.

The FCC says getting the government out of the internet will spur competition and innovation.

"We want all kinds of companies, not just the startups of the future, to be able to invest and innovate on the web. And the best way to do that is be sure everyone has the freedom to pursue a business plan that will serve their consumers well,” said FCC chairman Ajit Pai.

But web companies like Netflix and Amazon have criticized that proposal and protesters say it gives way too much power to the ISP's.

The FCC may vote on repealing net neutrality when it meets next week, but now congress is starting to raise questions and protesters hoping to turn up the heat and delay that decision.

In a statement, a spokesman for Verizon says the company agrees with the protesters and is committed to an open internet. 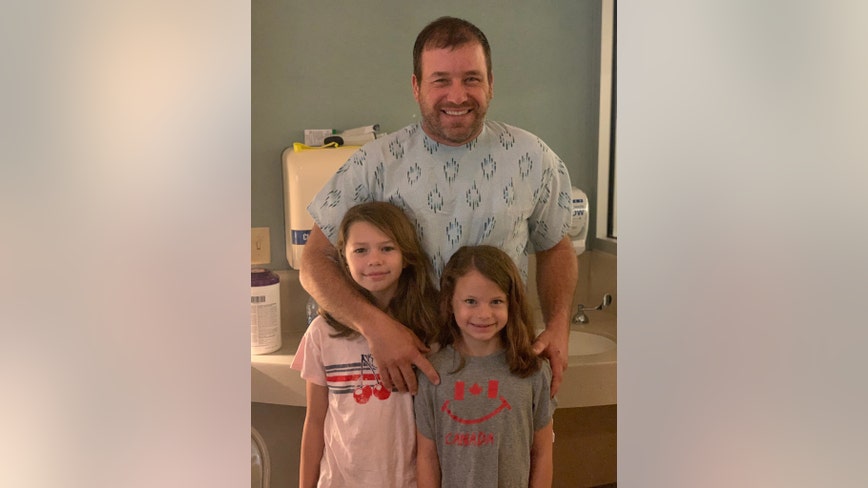