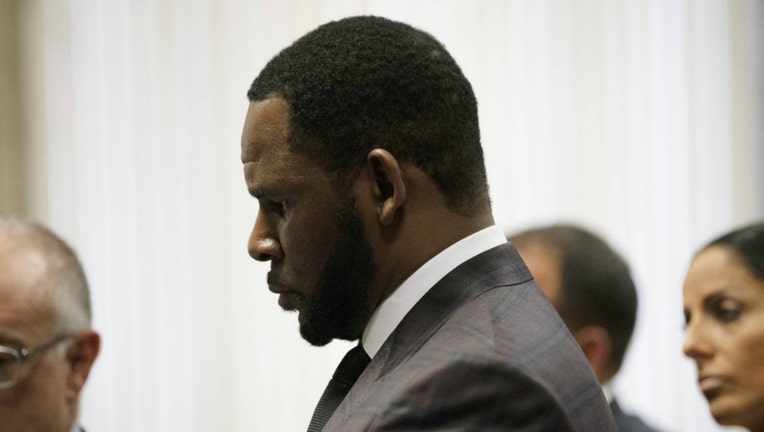 CHICAGO - R. Kelly's former divorce lawyer has asked an Illinois judge to order the R&B singer to pay her more than $12,000 in fees.

Lisa Damico worked for Kelly when he faced jail time in March for failing to pay more than $160,000 in child support and education expenses for his daughter.

The Chicago Sun-Times reports that Damico filed her request with Cook County Judge Lori Rosen this month. The filing says Kelly paid Damico a $2,500 retainer in March and a $10,000 payment. Court records show she billed Kelly more than $25,000.

Kelly faces sexual misconduct charges in Illinois, Minnesota and New York and is jailed in Chicago.

Damico declined to comment on the filing. A hearing is set on Nov. 4. 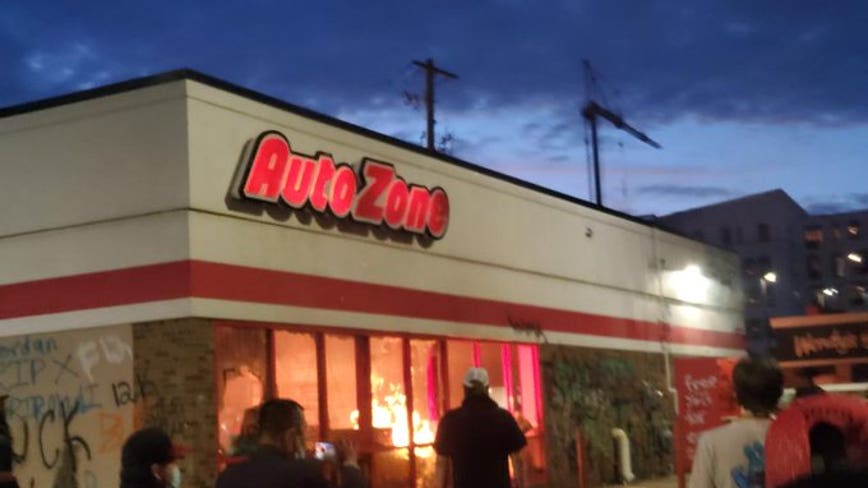