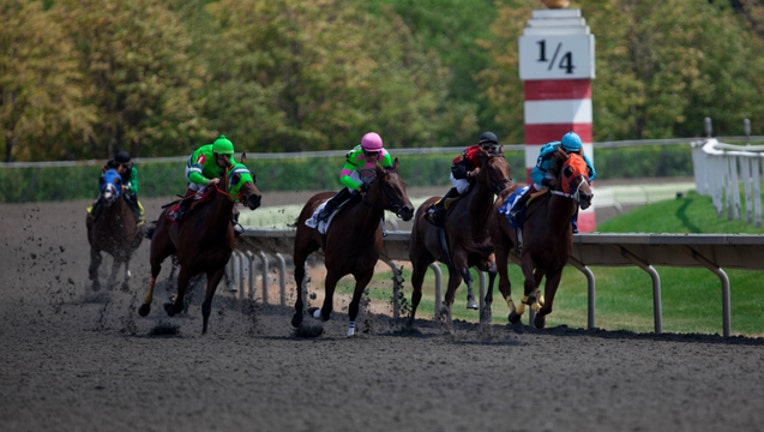 ARLINGTON HEIGHTS, Ill. (AP) - Opening day at Arlington International Racecourse is back on following an agreement to resolve a lawsuit that threatened the summer horse racing season at the suburban Chicago track.

An agreement was announced Friday between a facility formerly known as Arlington Park and the Illinois Thoroughbred Horsemen's Association.

The association had sued the track, the Illinois Racing Board and the Illinois Thoroughbred Breeders and Owners Foundation in federal court on April 18 over what it alleged were plans to replace the association with a different breeders group.

The suit led track officials to lock the gates at the track. Instead, the summer racing season is now scheduled to start as planned on Friday