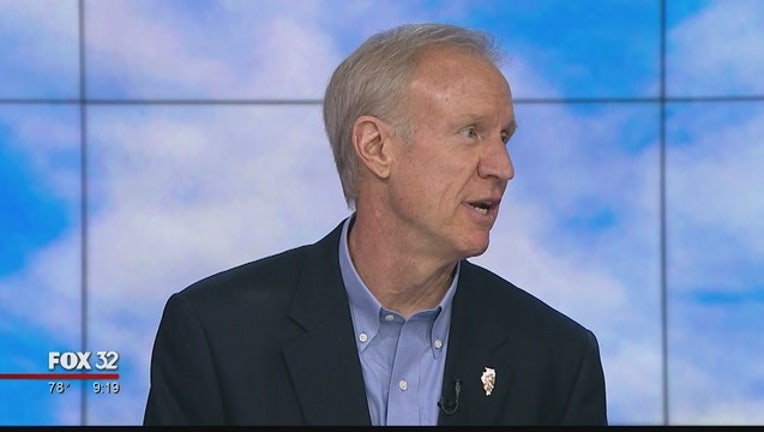 People whose clemency petitions are granted may go to court to try to have their criminal record expunged. All have undergone a recent criminal background check through an Illinois law enforcement data system.

Rauner announced last year that he'd eliminated a backlog of thousands of clemency requests he inherited from previous governors.