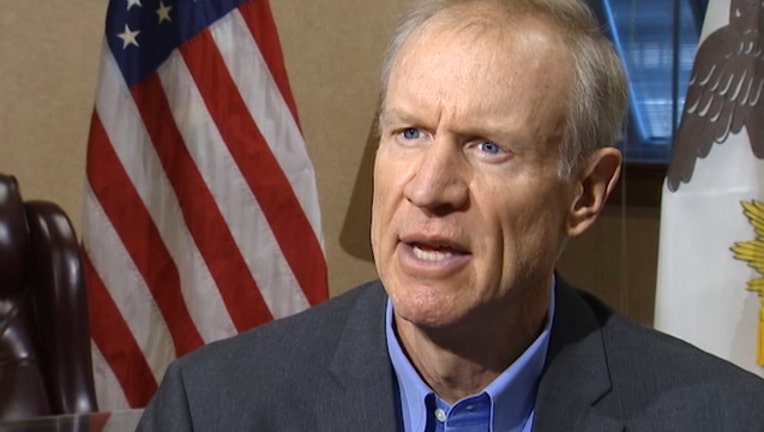 The Republican's office announced the action Wednesday, saying it's the twenty-first set of petitions Rauner has taken up since becoming governor in 2015.

The Illinois Prisoner Review Board says the five cases involve charges filed from 1986 to 2001 and involve convictions on theft, burglary and drugs charges.

People whose clemency petitions are granted may go to court to try to have their criminal record expunged. All have undergone a recent criminal background check through an Illinois authorities' data system.

Rauner announced last year that he'd eliminated a backlog of thousands of clemency requests he inherited from previous governors.