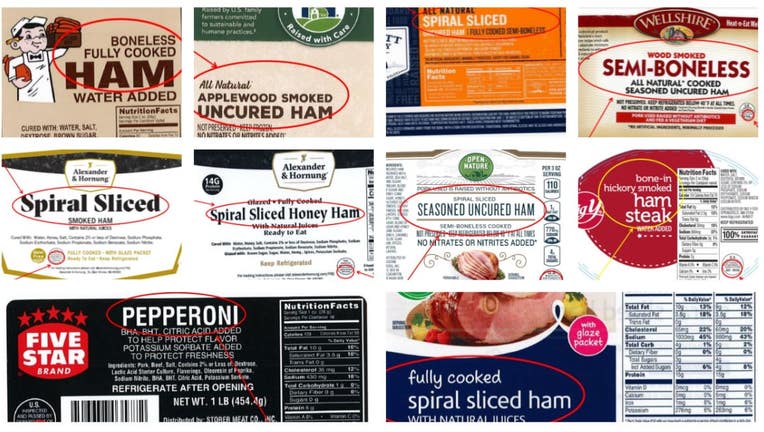 The U.S. Department of Agriculture has announced a recall of 234,391 pounds of fully cooked ham and pepperoni because it might be contaminated with Listeria.

The ham and pepperoni were processed by Alexander & Hornung of Michigan, which is a unit of Perdue Premium Meat Company, and shipped nationwide.

No one has been reported to have gotten sick. The problem was discovered by product sampling.

The products were produced on various dates. The products subject to recall bear establishment number "EST. M10125" inside the USDA mark of inspection. These items were shipped to retail locations nationwide.

Listeriosis is a serious infection that can be fatal for the elderly, immunocompromised people, pregnant women and newborns. It causes fever, muscle aches, headaches, stiff neck, confusion, loss of balance, diarrhea, miscarriages, and stillbirths.

The USDA said you should check your refrigerator and freezer to make sure you don't have any of the recalled products: