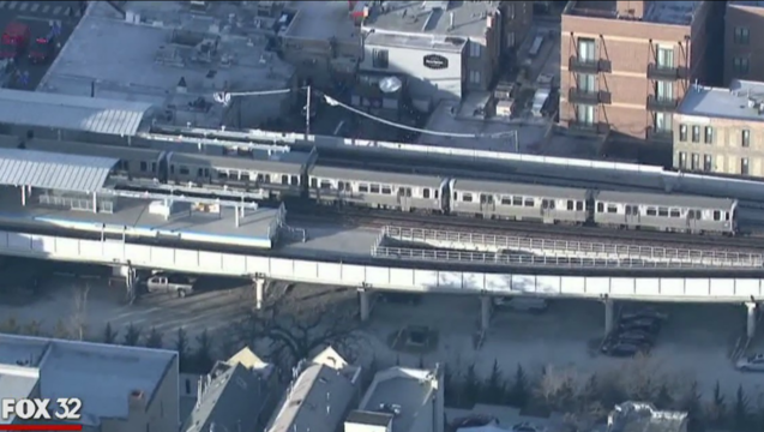 CHICAGO (Sun-Times Media Wire) - CTA Red, Brown and Purple line train service was resuming at Belmont after a man was fatally struck by a train Monday morning at the Lake View neighborhood station on the North Side.

He was hit by a southbound train at 7:51 a.m. at the station, 945 W. Belmont Ave., according to Chicago police and CTA spokeswoman Catherine Hosinski.

The man, a 24-year-old from downstate Quincy, was pronounced dead at Illinois Masonic Medical Center at 8:41 a.m., according to the Cook County medical examiner’s office. His death was ruled a suicide on Tuesday.

Trains on all three lines were initially halted because of the incident, but service resumed with residual delays about 8:40 a.m., Hosinski said. Trains continued to bypass Belmont while police and fire officials investigated, but service at the station resumed shortly after 10 a.m.