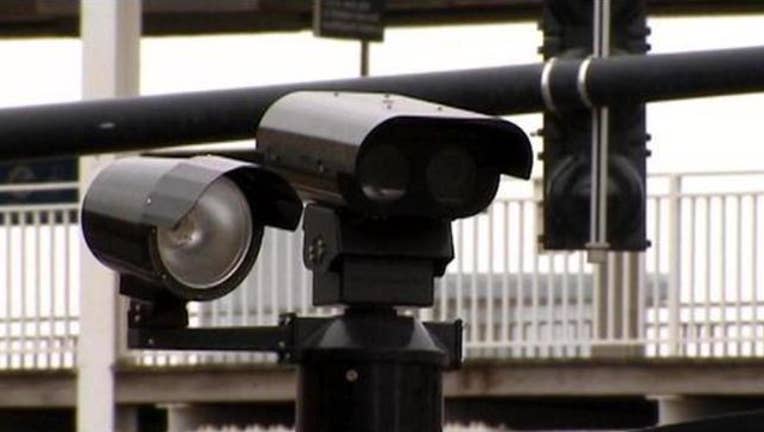 CHICAGO (Sun-Times Media Wire) - Relocated red light cameras will be activated Monday at two intersections on Michigan Avenue in the Loop on the North Side.

Tickets for violations captured by these cameras will not be issued until Feb. 5.

The cameras being installed were removed from other locations in the city last year.

The relocation of the lights was recommended by a Northwestern University Transportation Center that suggested the city move a small number of lights to intersections where they are likely to be more effective, authorities said. The city approved the relocation in March 2017, according to CDOT.