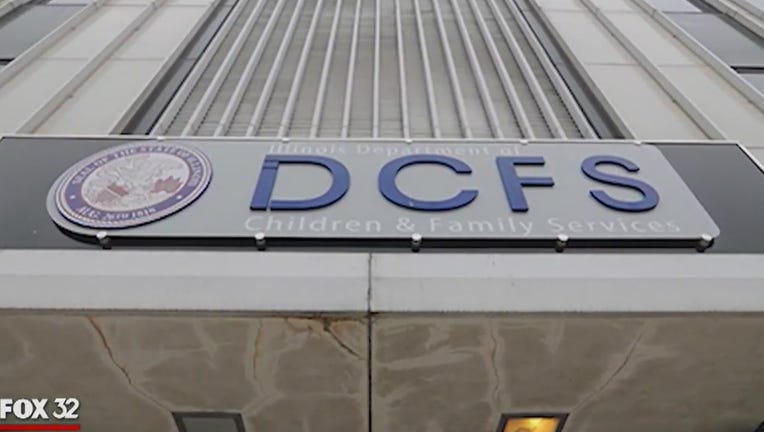 CHICAGO - A report highlighting persistent problems within Illinois' child welfare agency showed 123 children died in the past fiscal year despite having contact with the Department of Children and Family Services.

Of the 123 deaths in the fiscal year that ended last June, 24 were ruled homicides, 37 were accidental, 34 were natural, seven were suicide and 21 were undetermined.

The inspector general reviewed cases where children died despite having come in contact with DCFS in the 12 preceding months. The report cited ongoing and well-publicized issues including: children killed after the agency left them with abusive parents; a lack of foster homes for children whose first language isn't English; and children kept beyond medical necessity in psychiatric hospitals.

“We, Illinois, must do better,” said Meryl Paniak, acting inspector general in the report. “We need to do more to support families early on, before they get into deep trouble. But when families are broken, we need to act decisively to protect children."

The dense 384-page report made specific recommendations on individual cases and for the agency overall, which should “begin to analyze families in totality and in context, not focusing narrowly on the facts in the most recent hotline report,” according to the report.

Paniak noted the case of a 5-year-old suburban Chicago boy, Andrew “A.J.” Freund, who died despite having a long history of contact with the agency. He was found last year beaten to death in a shallow grave not far from the family's Crystal Lake home. His parents have been charged with murder, a federal lawsuit has been filed and two state employees have been fired amid an ongoing internal investigation.

The inspector general concluded there wasn't a single answer to address the agency's issues, but proposed a set of fixes, including more training, strong supervision of front-line workers and manageable caseloads.

Agency officials agreed with several case recommendations in the report and have said DCFS has been decimated by years of budget cuts under previous administrations. Recently, they've pointed to an expansion of simulation training and the hiring of hundreds of new employees under Gov. J.B. Pritzker, who took office a year ago.

Agency spokesman Jassen Strokosch said Monday that the agency's leadership has been restructured since an outside review of the agency in response to child deaths was made public in May.

“Overhauling the department and reversing long-standing problems in the child welfare system won’t happen overnight, but we are making dramatic improvements and we are deeply committed to getting this right,” Strokosch said in a statement.