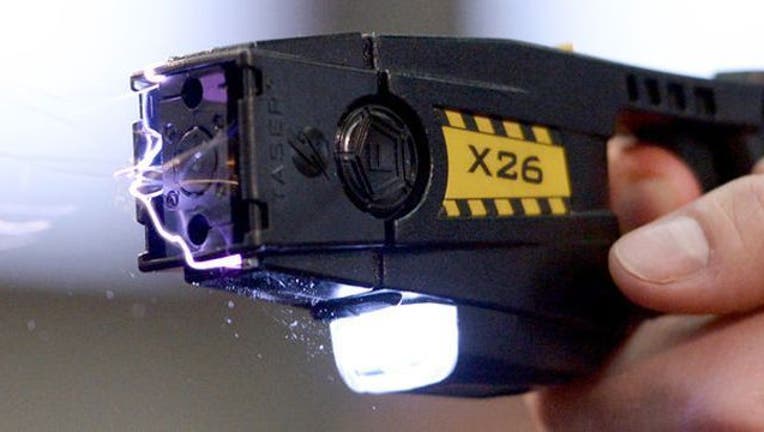 CHICAGO (AP) - The Chicago Police Department has rewritten rules on the use of Tasers to deter officers from using them on people who are running away or vulnerable to injury.

The Chicago Tribune reported Monday that the tightened policy follows the newspaper's investigation on department reliance on the weapons.

According to the rules enacted in October, officers aren't supposed to shock people who run away, are intoxicated or could fall.

The rules come as Chicago police have acquired more Tasers. Police spokesman Frank Giancamilli says the department had 745 in 2015 and has about 4,000 now.

Giancamilli says the changes follow "feedback and questions from officers."