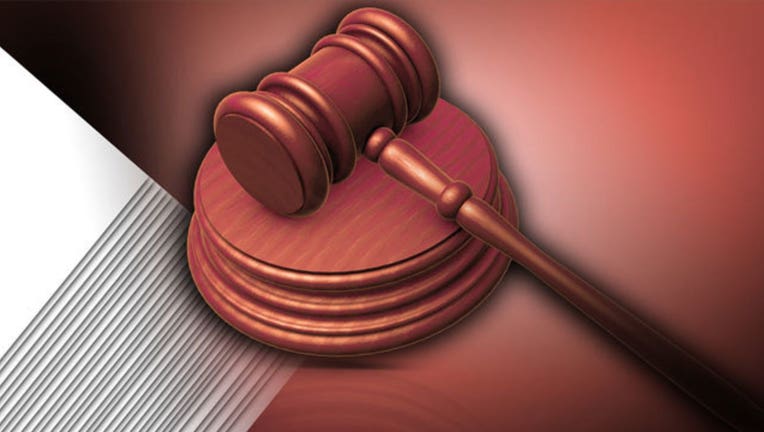 PHOENIX - A man is reportedly suing an adult video website for alleged rights violations because there is a lack of closed captioning on at least some videos.

In the documents, Suris reportedly claims he and those in similar situations would pay money for a premium subscription, but calls it pointless without the subtitles.