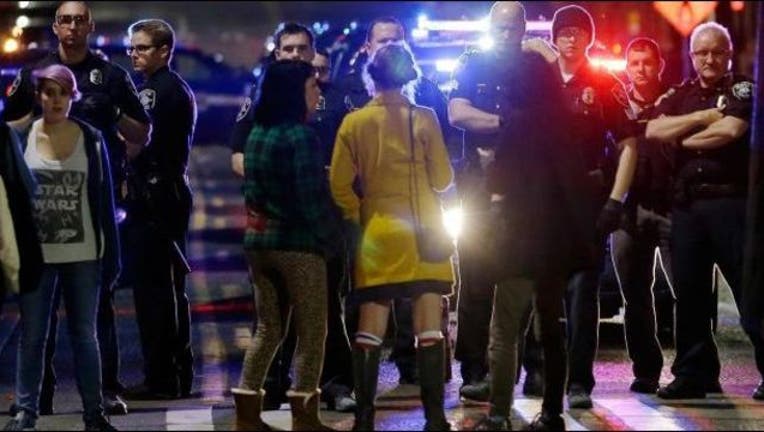 FOX NEWS - More than half of the people arrested in Portland, Oregon, while protesting President-elect Donald Trump’s election victory did not vote, according to KGW-TV.

Of the 112 people arrested in the city during the recent protests, at least 69 of them either didn’t turn in a ballot or they didn’t vote in Oregon.

They found that only 25 people arrested did vote. Work is still underway to verify voting records for the remaining 17 protesters who were arrested, KGW reported.