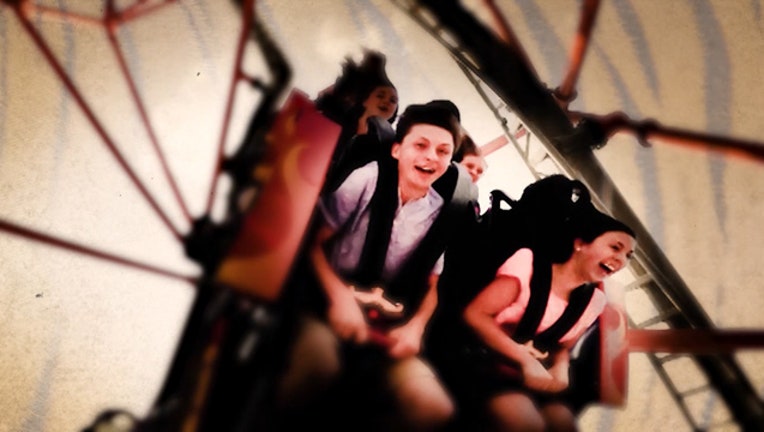 Every year, a journal called the “Annals of Improbable Research” awards spoof prizes to researchers whose scientific achievements make people laugh - then think.

The IG Nobel Prizes are just for fun, but the scientific discoveries are very real.

This year's winner, professor David Wartinger and Marc Mitchell looked into the effects roller coasters can have on kidney stones.

They got the idea after someone came back from vacation saying their kidney stone dislodged after going on a rollercoaster.

So they took a silicone model of the human renal system filled with urine and kidney stones on the Walt Disney World Big Thunder Mountain Railroad in Orlando Florida.

They say the ride did help ease the passage of the stones through the silicon urinary tract.

The team considered using animals but deemed it inappropriate for the research setting.

Their work was published last year in the "Journal of the American Osteopathic Association."