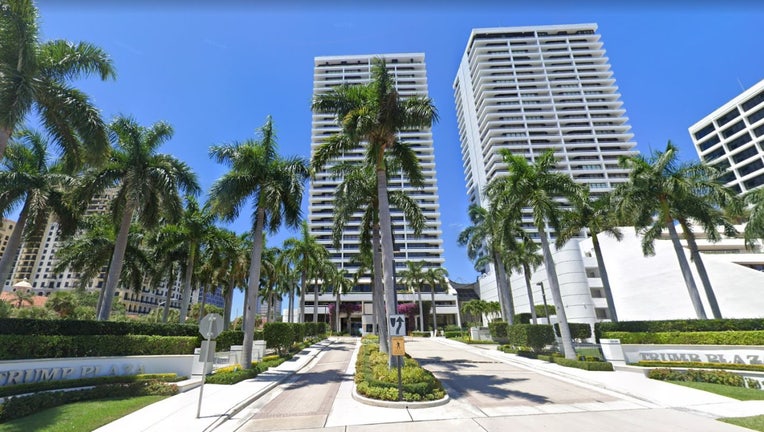 The board of the Trump Plaza condominium voted unanimously last week to change the legal name of the 32-story, twin-tower complex in West Palm Beach, the Palm Beach Post reported. Residents still have to vote on a new name, with submissions due at the end of February.

The complex sits on the Intracoastal Waterway, just a few miles away from the Mar-a-Lago private club on Palm Beach, where Trump is now living. Units at Trump Plaza start around $1 million and top out at over $4 million.

Signs with Trump's name have been gone for months, and legally changing the name will sever the final connection to the former president.

RELATED: Trump creates 'Office of the Former President' in Florida

Minkoff said the Trump name had been a problem for a while, but the Jan. 6 attack on the Capitol made it "a real lightning rod." Trump had told supporters shortly before the attack to march on the Capitol and stop Congress from certifying Electoral College votes that declared President Joe Biden the winner of the November general election.

Some real estate agents have already been mentioning on listings that the building is no longer owned by Trump. It actually hasn't been since 1991, when Trump handed the complex over to lenders. The New York real estate developer had borrowed millions to buy the complex several years earlier but struggled to sell units amid an economic downturn.