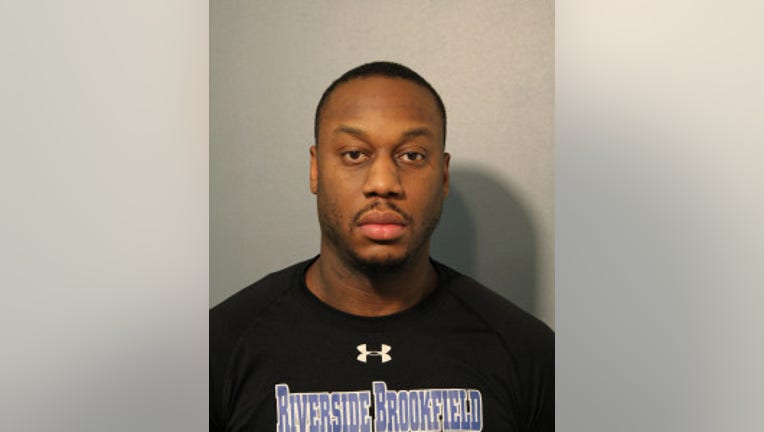 RIVERSIDE, Ill. - A staff member at Riverside Brookfield High School has been charged with sending inappropriate videos to a student on Snapchat.

Anthony P. Roberts, 30, is charged with a misdemeanor count of unlawful dissemination of harmful material, according to a statement from Riverside police.

A Riverside resident and her 17-year-old daughter filed a complaint with police on Dec. 30, 2019, after someone sent the girl “videos showing nude, male genitalia,” police said. Investigators obtained a warrant for the Snapchat account that sent the videos and ultimately identified the suspect as Roberts.

”Due to the sensitivity of this case, detectives worked directly with Snapchat in California to obtain records as soon as possible,” Riverside Police Chief Tom Weitzel said in the statement. “Our detectives received full cooperation from the Riverside Brookfield High School superintendent and his staff, and they continue to assist in the overall investigation.”

Roberts, who works as a teacher’s aide and basketball coach at Riverside Brookfield High School, was arrested Friday at the school, 160 Ridgewood Road in Riverside, according to police. School was not in session at the time because of a teacher institute day.

Police said there is “no evidence that any physical contact took place between Mr. Roberts and any students or other juveniles.”

Anyone with information about the case or similar incidents is asked to contact Detective Sgt. Leo Kotor or Detective James Lazansky at 708-447-2127.