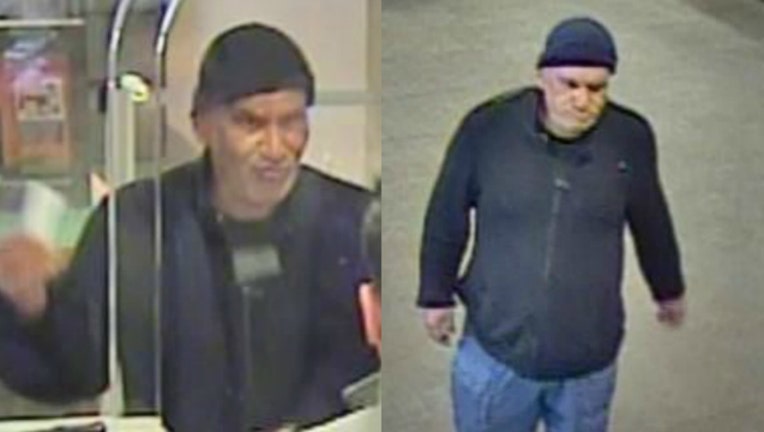 CHICAGO (Sun-Times Media Wire) - Someone claiming to have a bomb robbed a bank Wednesday in Logan Square on the Northwest Side.

The male suspect walked into the bank at 12:16 p.m. in the 2800 block of West Armitage Avenue, according to Chicago police. A PNC Bank branch is located on that block.

He told employees he had a bomb before running away with cash from a teller’s drawer, police said. No injuries were reported and no one is in custody as of Wednesday afternoon.

The FBI described him as a male with a medium build and medium complexion. He wore blue shorts, a dark-colored zip-up jacket and a black knit hat.

Anyone with information is asked to call the FBI’s Chicago Field Office at 312-421-6700. A reward of up to $1,000 is being offered for information that leads to the suspect’s arrest.