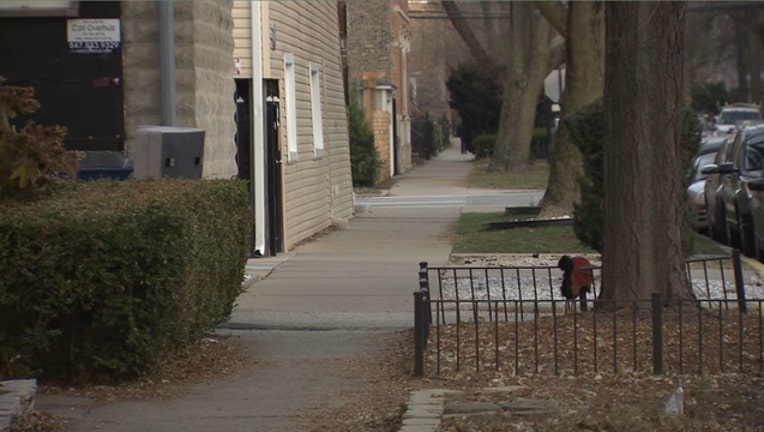 CHICAGO (Fox 32 News) - An elderly Chicago woman was kidnapped and forced to hand over her money to robbers on Saturday.

Police said that the two robbers approached the 81-year-old victim on North Clybourn in Lincoln Park.

They asked her for help, then told her they had guns and forced her to drive to a bank on North Lincoln in Lakeview. There, they forced her to withdraw money and hand it over.

They let her go and took off. She was not physically hurt.

Chicago police are still looking for the suspects.